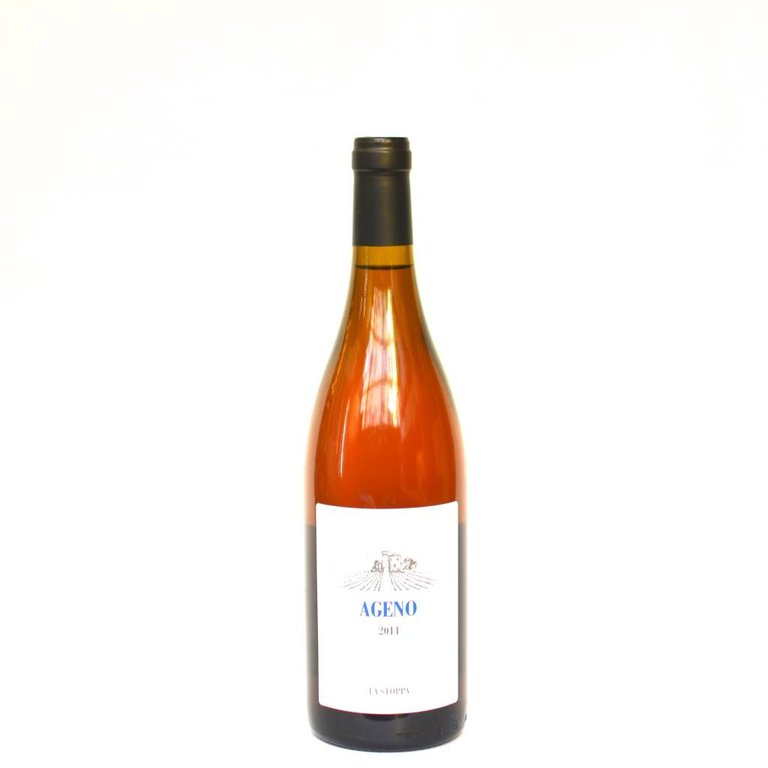 La Stoppa is an historic estate with its vineyards stretching down the slopes of Val Trebbiola, not far from the river Trebbia, in the province of Piacenza (Emilia).

The property consists of an ancient medieval tower and 58 acres of land; 28 of which are woods with oak, chestnut, and locust trees and 30 acres under vine. One hundred years ago, the previous owner, a lawyer by the name of Giancarlo Ageno, planted French varieties and produced wines in the style of Bordeaux and Burgundy.

In 1973 La Stoppa was bought by the Pantaleoni family, who quickly updated the facilities and renewed the cellar. Today the winery is led by Elena Pantaleoni (a mentor to Arianna Occhipinti when she was a student nearby), a dedicated, intelligent and passionate woman who, together with the enologist Giulio Armani, have dedicated the property to organic farming and traditional winemaking methods. The combination of poor soil and old vines lead to naturally low yields and allow for minimal work in the cellar, where the process is one of guiding a wine to bottle rather than manipulation. In the cellar, stainless steel tanks for pressurized fermentation stand alongside traditional oak casks and barrique..

Today, La Stoppa produces a handful of labels, from the native: Malvasia di Candia Aromatica, Barbera and Bonarda, to the “foreign” yet historical: Cabernet Sauvignon, Merlot and Semillon. La Stoppa produces authentic wines of character that are strongly linked to the area.